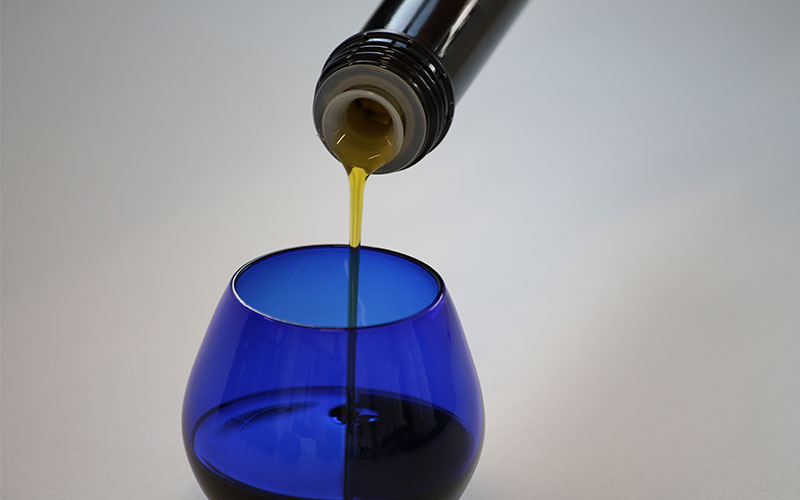 Breast cancer is the most common type of tumor among Western women. In Spain, around 25,000 new breast cancers are detected each year. However, advances to control this disease take giant steps and there is no doubt that it can be cured if detected early, hence the importance of periodic checks. In addition, several studies have shown that risks can be reduced by following a healthy lifestyle, in which foods such as olive oil can become great allies.

On the World Day against Breast Cancer, from the Association Against Breast Cancer (ACCM) remember that, although there is no prevention, yes the possibility of reducing the risks to suffer it. Therefore, it is very important to maintain good habits and a healthy lifestyle. In this sense, both proper nutrition and physical exercise are two basic pillars. Several investigations prove it.

In fact, the famous Predimed study, which aimed to verify the cardiovascular benefits of the Mediterranean diet, also revealed other interesting issues, such as those related to breast cancer.

For this, the women who were the object of the study were divided into three groups whose characteristics were identical except for the diet. The first group followed a Mediterranean diet rich in olive oil (50 grams daily); the second, Mediterranean rich in nuts (30 grams per day of walnuts and almonds or hazelnuts); and the last, a low-fat diet.

At the end of the period, as reported by El Mundo, it was discovered that among all women, the number of breast cancer cases over a five-year follow-up was only 35 and in the case of olive oil, He appreciated a reduction in the risk of having cancer of nothing less than 68%.

In addition, as the researchers explained at the time, in cell lines and animal experiments, some EVOO polyphenols had already demonstrated their ability to stop the progression of cancer. Hence the hypothesis that the consumption of this type of oil would be able to stop the evolution of some very incipient malignant cells that some of these 4,000 women could have.

INNOLIVA, on a day as significant as this one, once again highlights the research in favor of health and claims the importance of following a healthy lifestyle.