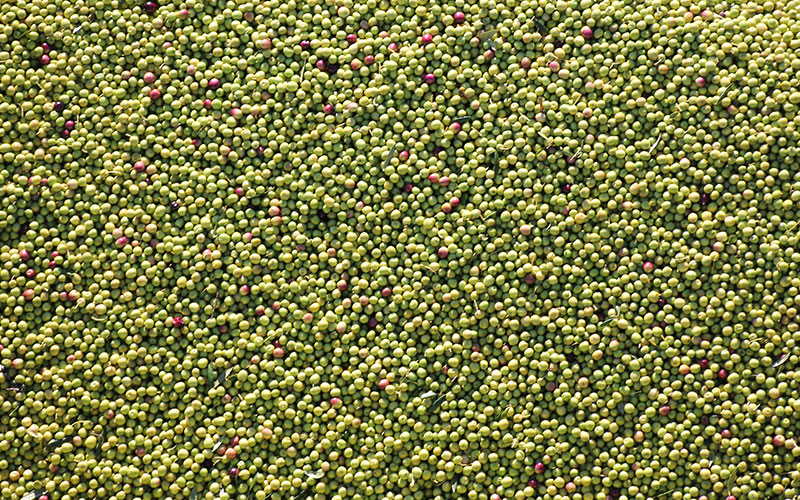 The Cardiometabolic Risk Research Group and the Endocrinology and Nutrition Service of the Hospital Clínico de Valencia has carried out a study that shows that the consumption of unsaturated fats, such as olive oil, causes certain beneficial changes in the metabolism during and after The digestion.
The analysis aimed to evaluate the effect of an oral fat overload rich in unsaturated fatty acids on different metabolic parameters such as glucose, insulin and lipids, as well as oxidative stress in healthy subjects as well as in patients with abdominal obesity, as reported by Olimerca.

For this, a test was carried out with 40 volunteers (20 of them were control subjects and the other 20, patients with abdominal obesity) who consisted of eating a commercial preparation rich in unsaturated fatty acids (50 g / m2 of body surface) after a fast of 12 hours.

Once the test was completed, the blood of the volunteers was analyzed, observing a significant increase in plasma triglycerides, reaching a maximum peak at 4 hours and a subsequent reduction of them. Both in healthy and obese subjects there was a progressive reduction of plasma levels of glucose and insulin, with a reduction in the state of insulin resistance and levels of oxidative stress.

This shows, according to Dr. Sergio Martínez-Hervás, deputy physician in the Endocrinology Service of the Hospital Clínico de Valencia, that “unsaturated fatty acids induce beneficial changes at the metabolic level after ingestion that could change current dietary recommendations to subjects with obesity and / or diabetes, given that a low-fat intake is recommended. ”

The expert points out that “it is not about abusing now unsaturated fats”, but about “being more flexible in terms of consumption”.

INNOLIVA celebrates the results of this research and the discoveries that, in general, are taking place around olive oil and that allow to lengthen, more and more, the list of benefits of this product for health.

The company also emphasizes the importance of introducing liquid gold in our diet as one of the key elements, in order to use it as a “natural weapon” against a multitude of diseases.