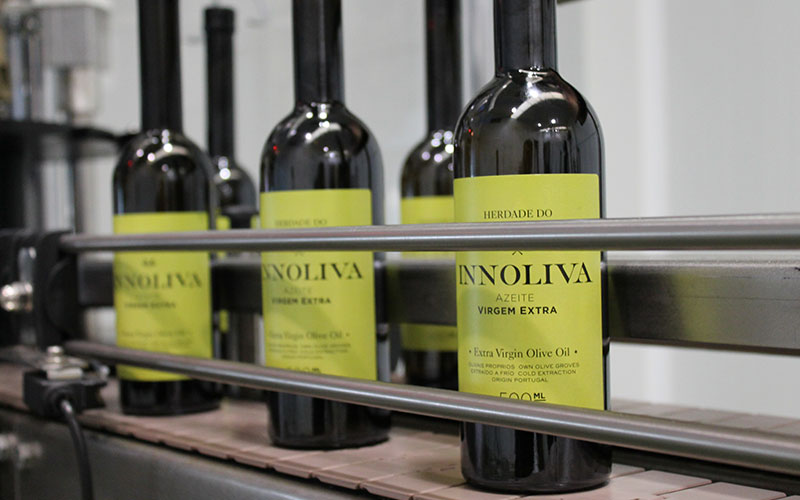 INNOLIVA is one of the leading Spanish producers of exports

According to the data provided by the Food Information and Control Agency (AICA), published by the Ministry of Agriculture and Fisheries, Food and Environment (MAPAMA), the foreign market for olive oil has increased by 23% over the previous year. INNOLIVA, as one of the most important companies in the olive sector, is present in the European market as well as in the American and Asian markets.

The figures show that the total commercialization, which includes the apparent domestic market and exports, has reached 870,200 tons, an increase of 12% compared to the previous season. On the other hand, oil production was 1,279,500 tons, also 11% above the average of the last four.

According to MAPAMA detailed in a statement, the average monthly outflow of olive oil abroad in this period has been 81,870 tons.

INNOLIVA has Italy and the USA as its main buyers, and nowadays it allocates more than 30% of its production to the North American country. In addition, the rise of Asian markets has meant that their presence in countries such as Japan and Taiwan is remarkable.

The production company based in Navarra aims to expand market share in these countries and become a benchmark for EVOO worldwide.