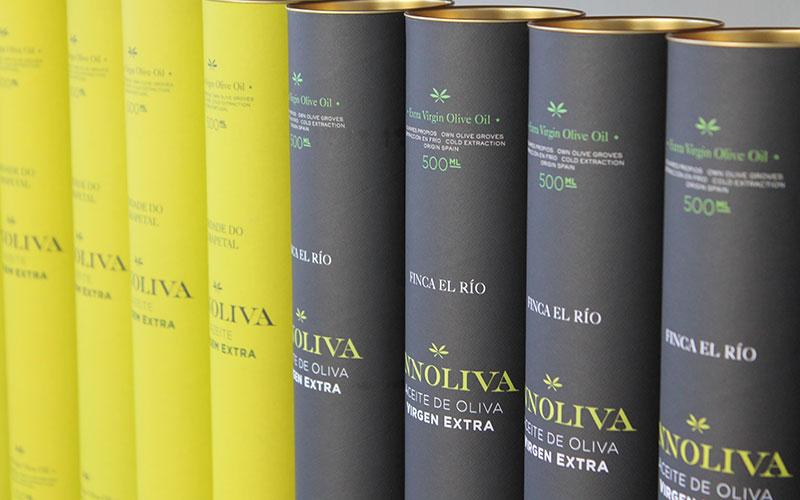 The company INNOLIVA, shows its satisfaction with the conclusions reached by a recent study that praises the health benefits of the consumption of extra virgin olive oil.

The Predimed study, carried out with funding from the Carlos III Health Institute, began in 2003 and has lasted for more than ten years. He had a sample of 7,447 individuals who did not suffer from any type of cancer.

Specifically, the results presented in Madrid show that women who consume about four tablespoons of extra virgin olive oil a day reduce their risk of developing breast cancer by up to two thirds.

Miguel Martínez, lead author of the study, explains that for the study, women of similar characteristics (4,282) were divided into three groups with different diets: Mediterranean rich in olive oil (50 grams daily), rich in nuts (30 grams daily of nuts and almonds or hazelnuts) and a low fat diet.
The group of those who regularly consumed olive oil showed that the risk of suffering cancer was reduced by 68%. As explained by the professor at the University of Navarra and principal investigator of the Network Research Center CIBERobn, the consumption of olive oil would be able to stop the evolution of some very incipient malignant cells that some of these 4,000 women could have.

It is important to note that it is only extra virgin olive oil that has been shown to have these properties. Oil of the highest quality without any additives, such as those produced by INNOLIVA. Miguel Rico, President of INNOLIVA, has manifested the company’s commitment to the quality of the products it produces for consumers, so that they can enjoy the evident benefits of extra virgin olive oil and the Mediterranean diet.