INNOLIVA defends the professionalism of the oil sector, accused of fraud 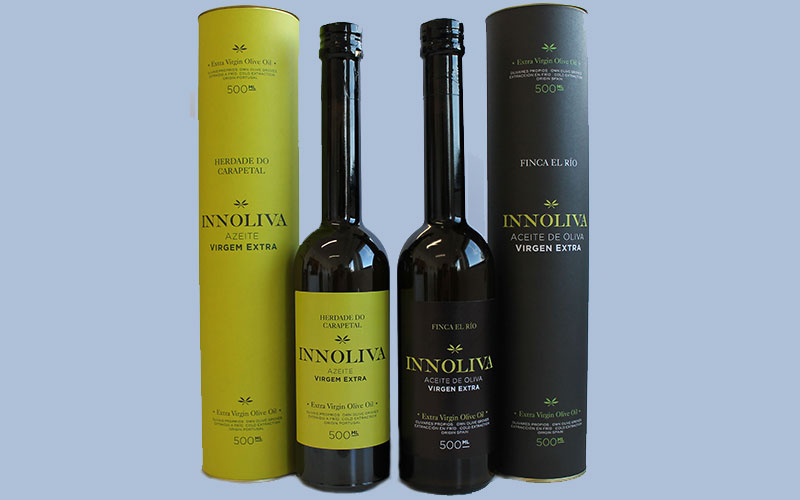 The Ministries of Agriculture and Health have the “well-founded suspicion” that some olive oil producing companies are “altering samples” and selling the food at a higher price than it would be due to its quality. INNOLIVA claims that it is verified if the suspects are really committing such a scam and, if so, they take measures against the guilty parties, since the lack of specificity puts the rest of the sector in doubt.

Eldiario.es reported a few days ago of the letter sent by the Directorate General of the Food Industry in which the regions were asked to adopt measures and sealing systems to avoid handling the samples. However, according to the same newspaper, although the Administration does not trust the producers, it does not make any statements about it or point to any company.

INNOLIVA urges that the question be investigated and verified if this practice has actually been carried out. If it is confirmed, it asks the Government to identify the companies and take action against them. However, it considers that, until that happens, the general distrust of Agriculture and Health can have a negative effect on the rest of the sector, which does act in accordance with the regulations and offers both a price and a label according to the quality of its oil, so ask caution in the affirmations.

The company from Navarra also confirms that strict controls are carried out throughout the production process so that your product meets all the requirements that must be demanded of an AOVE Premium.