INNOLIVA: “We must tighten the fines for olive oil losses, they are insignificant” 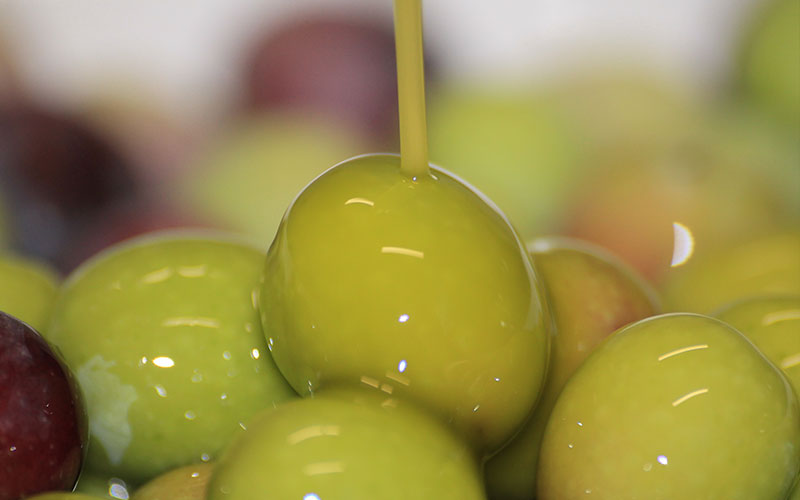 • A well-known supermarket chain could be breaking the law by offering liquid gold for less than 2.20 euros per liter
• The producer denounces the situation and demands public measures in accordance with the damages caused

The usual price of olive oil is between 3.60 and 3.70 euros per liter. However, not long ago a chain of supermarkets recognized nationally has boasted of the sales of this product that has harvested during one of their campaigns. The problem? The price that was being sold was less than 2.20 euros, made “unfeasible” if it is not carrying out a “sale at a loss”, something that according to Spanish regulations is totally “illegal”. INNOLIVA, the leading producer of Extra Virgin Olive Oil (AOVE), warns of the seriousness of these practices, which not only affect farmers and producers but also damage the image of this famous food and generates distrust about its quality. The reason for the continued occurrence of cases like this is, according to the Navarre company, that the sanctions imposed are not enough and asks that they be toughened up.

The olive sector is one of the most precious within the national agriculture, and not everything goes. There are some rules of the game that guarantee the protection of both the product and those that make it possible. A law promoted in 2013 by Miguel Arias Cañete, then Minister of Agriculture, Food and Environment, was born precisely with the aim of avoiding abuses in this regard.

However, it is not so expensive to overlook them. Some of the most recent cases that have come to light have barely had to face 3,000 euros in fines, a corrective that is “insignificant” considering the magnitude of the businesses that commit illegality and the damage that this generates for the sector.

“Fines should be tightened when the law is breached by making a sale at a loss, since we are seeing that they are not being effective and are not stopping this practice. In addition, many of them are not even published. As producers of EVOO, we can not afford it, and not only for those of us who are part of the sector, but because the great victim is the oil itself, one of the flagships of the Marca España, “they say from INNOLIVA.

In this sense, those responsible for the company explain that low prices, which do not correspond to what should be usual, question the quality of the product, since it is “impossible” to be sold at that amount.

The farmers’ unions already warned about it in June of this year, which led to an investigation to analyze whether or not adulteration was taking place in olive oil. The supermarket in question quickly hastened to deny that this was the case. .