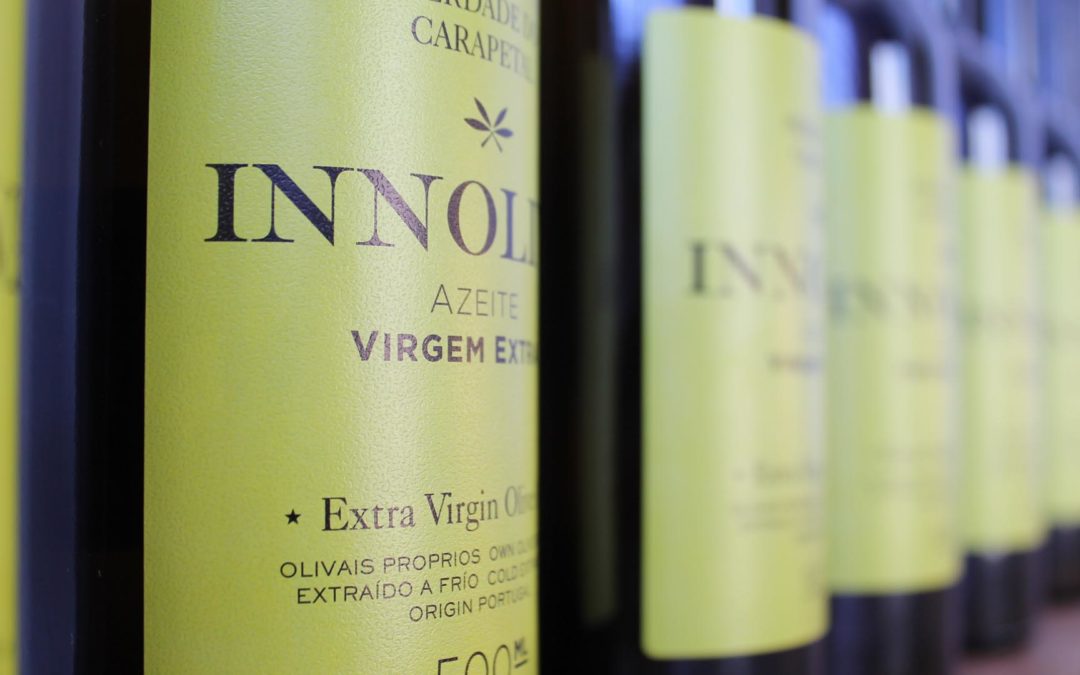 Innoliva proposes to know the new tourist offer that provides the key product of Spanish cuisine, one of the pillars of Fitur 2016

The International Tourism Fair (Fitur) once again becomes the best global showcase of the Spanish tourist offer. In this thirty-sixth edition, Spanish cuisine acquires a leading role and is presented as a strong claim that goes beyond the squeezed vacation tourism. Olive oil, king of Mediterranean cuisine, also offers an even more peculiar alternative, the so-called ‘oleoturismo’.

Many are the travelers who when asked about “the best of Spain” respond sharply: “the food”. The tourism of ‘sun and beach’ in the Spanish coasts, although still very demanded, is leaving hollow of forced way to other options increasingly requested, like the cultural tourism or the gastronomic one. Fitur 2016 gives the possibility of deepening the different alternatives through its more than 700 exhibitors.

There are several autonomous communities that this time will focus their tourism on gastronomy. An example of this is Navarra, which under the slogan ‘Land of Diversity’, aims to awaken in visitors through its stand the desire to know the typical food of the Autonomous Community.

But if there is a common element that stands out within the magnificent Spanish gastronomic proposal is olive oil. The so-called ‘liquid gold’ in addition to providing the most characteristic flavor of the Mediterranean Diet, gives rise to the ‘oleoturismo’.

Currently there are about a hundred museums in Spain where olive oil is the protagonist, in addition to almost 2,000 mills and around 2.5 million hectares dedicated to the olive tree.

Innoliva, taking advantage of the fact that these days it is expected that 200,000 visitors pass through Fitur, proposes to know the world that surrounds the star product of Mediterranean cuisine. The ‘oleoturismo’ is presented as a different way to know in depth the culture of the Spanish palate.