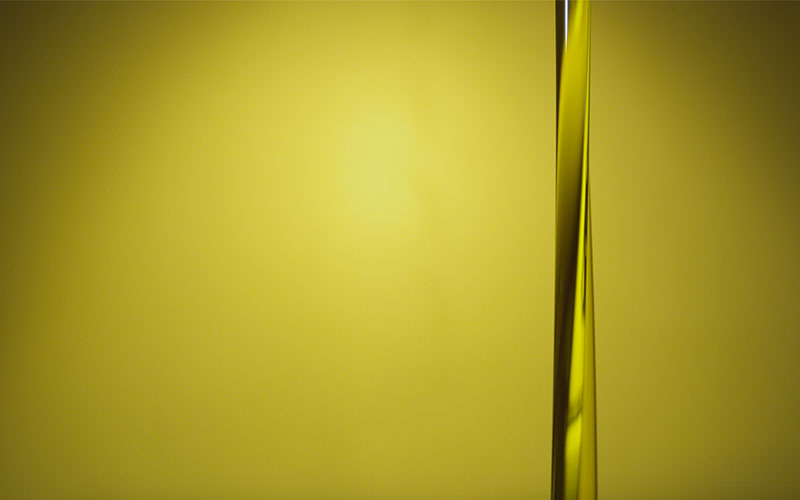 Next Saturday, coinciding with the match against Oviedo, the Navarrese team celebrates the ‘Day of solidarity for the rescue of Syrian refugees’

Last December, the Navarrese society mobilized to help the Syrian refugees trying to reach the European coasts and to that end it launched the campaign ‘Navarra opens the arms’ (Nafarroa besoak zabalik), promoted by entrepreneurs, media communication and entities of the Autonomous Community. Now it is the Osasuna Athletic Club, as well as the Osasunistas Peñas Federation, who have joined the initiative to collaborate in this campaign. During the next sports match against Oviedo, vouchers will be sold for the purchase of bottles of olive oil, whose price will be 7 euros each, in order to collect the money that is needed to pay for a boat with which to attend the immigrants, main objective of the campaign.

‘Navarra opens the arms’ is a social initiative of the region that, together with the NGO PROACTIVA OPEN ARMS and through crowdfunding, aims to obtain the necessary financing to acquire a boat with which to help immigrants who arrive through the Mediterranean to the Old Continent with the hope of saving their lives.
The Osasuna has chosen next Saturday, January 16, to celebrate the ‘Day of solidarity for the rescue of Syrian refugees’, action with which adds and supports the campaign, coinciding with the match against Oviedo in El Sadar, appointment of maximum interest since the teams meet again 15 years after the reds sent the Asturias to second division.

During the meeting there will be a group of volunteers both in the stadium and in the vicinity who will proceed to the sale of vouchers whose price will be 7 euros each, exchangeable for a bottle of oil in the House of Plants (in the c / San Fermín 57). All the money that is obtained will go to the cause.

In this way, the Navarrese team wants to contribute to the collection of the money necessary for the acquisition of the boat object of the initiative, valued at 47,000 euros. With the sale of 1,700 bottles of oil the objective pursued would be achieved.

However, this oil can also be purchased since December at E-Leclerc, Makro, Cooperativa de Hostelería, Hipercor-Corte Inglés and Alma hotels.

In addition, Banco Sabadell also has an account number for anyone who wants to contribute altruistically to the cause: