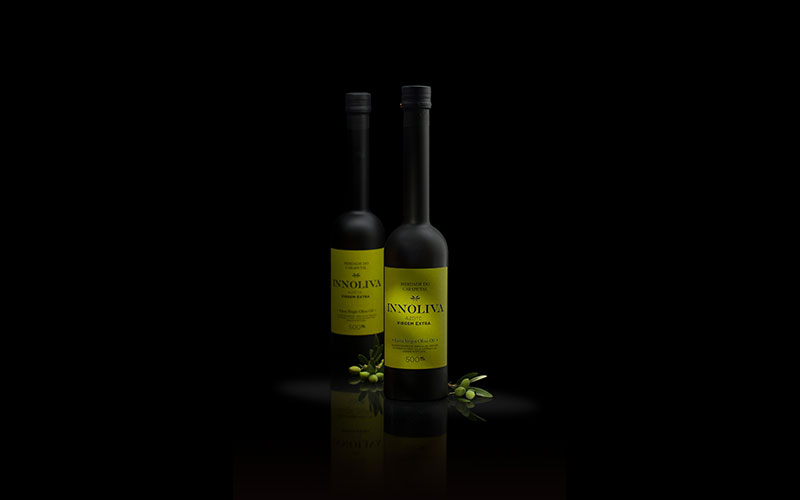 Within the program highlights the II International Symposium Azeites do Sul

INNOLIVA highlights its presence in Portugal with more than 3,200 hectares of olive groves

Beja (Portugal) welcomes from yesterday, April 27, and until May 1, the thirty-fourth edition of Ovibeja, the largest gathering of olive oils in the Portuguese country. The fair aims to show the public the innovations of extra virgin olive oil (AOVE) as well as promote the global promotion of the olive grove. INNOLIVA has almost 6 million olive trees in Portugal, that is, most of its cultivation.

Ovibeja has in this new edition an extensive program of activities, from round tables or conference cycles by professionals from the sector, to musical shows; but it should be noted, the celebration of the Second International Symposium Azeites do Sul, which will take place tomorrow – Saturday 29 – as the summit of this fair. It will be attended by national and international experts from the olive sector who will address the process of oil transformation from the production of the olive to the commercialization and export of the product.

In addition, within this meeting, will take place one of the most important awards deliveries of the continent, the seventh edition of the Extra Virgin Olive Oil International Contest-CA Award | Ovibeja, which has managed to become an international benchmark. INNOLIVA managed to win the silver medal in the 4th edition of the Contest, in 2014, in the category “Frutado Maduro”, managing to place the producer among the best in the world.