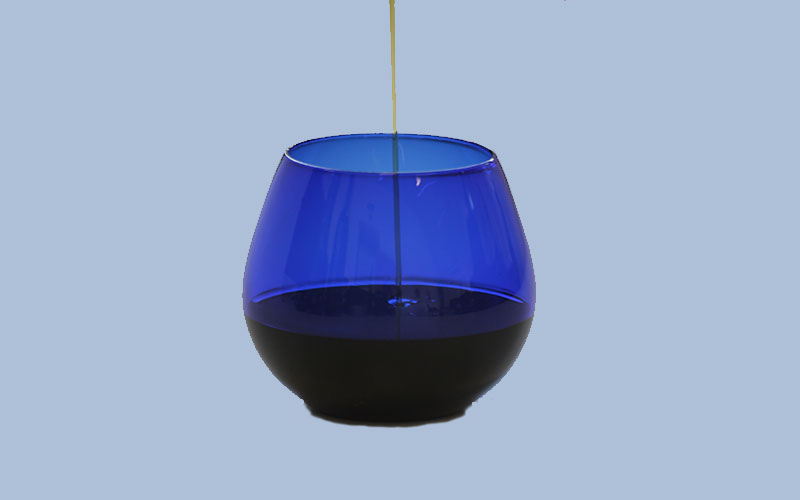 INNOLIVA has almost 6 million olive trees in the Portuguese country

Portugal, which will host next month the 49th meeting of the IOC Advisory Committee, already has some 500 oil mills and more than a dozen olive oil refineries. In addition, liquid gold represents 95.5 million euros for the country and has a weight of 1.36% in the value of agricultural production. All these data, provided by the IOC itself in its latest report, highlight the importance of the olive grove for our neighbors, whose product has more and more followers in the international market. INNOLIVA, Spanish producer of Extra Virgin Olive Oil (AOVE), has more than 3,200 hectares of olive groves in Portugal, equivalent to some 5,900,000 olive trees.

Since entering the European Union, the country has opted strongly for agricultural modernization, where the olive grove has been gaining weight over the years and increased areas. The trellised and trellised olive groves show that more productive profile.

Thus, the Portuguese olive grove currently covers around 345,000 hectares, of which more than 150,000 are located in the southwest. In addition, it should be noted that a significant part of the olive groves that are revolutionizing the sector come from the hands of Spanish businessmen.

In fact, INNOLIVA, which has six cultivation units, has four located in Portugal: Olivares de Carmo (727 hectares), Olivares de Fatima (842 ha), Olivares de Covadonga (1210 ha) and Olivares de Conceiçao (494 ha) . The climate enjoyed by these plantations and the care they receive makes it possible to obtain an EVOO whose healthy and sensorial qualities grant it an excellence impossible to match.

The months of April and May come with important appointments already marked on the calendar for the world of oil. First, on the 27th of this month, the IE Olivar Forum will take place in Olivenza (Badajoz, province bordering Portugal), where the latest advances in production in the country will be exhibited by researchers such as Antonio Dias, from the University of Évora , and Alberto González, manager of Olivais do Sul. And less than a month later, on May 18, it will be the Portuguese capital, Lisbon, which will host the 49th meeting of the IOC Advisory Committee, at the invitation of Casa do Azeite, Portuguese Association of Olive Oil and the Portuguese authorities.