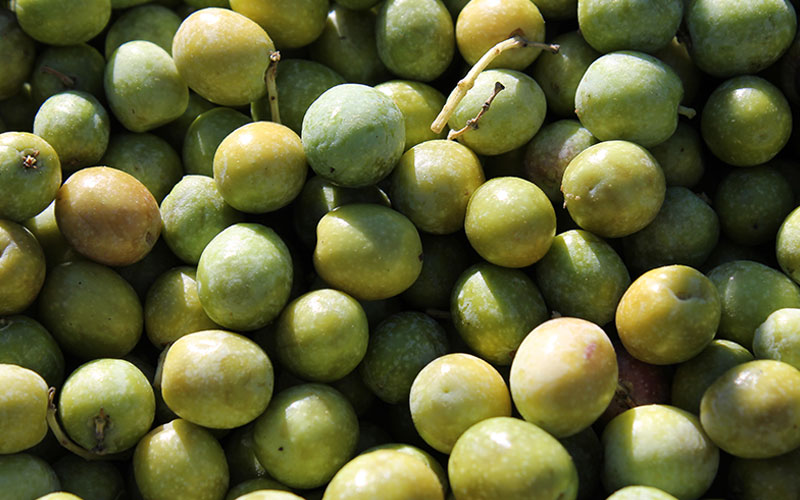 • In 2015, sales of this product abroad were valued at around 2,000 million euros
• INNOLIVA, producer of ‘premium’ EVOO, brings its liquid gold to places around the world

Extra Virgin Olive Oil (AOVE) was one of the most exported foods from Spain in 2015, only behind meat, fish and wine. The sales abroad of this product were around 2,000 million euros and both the European Union and the United States remained the main receiving markets. Asia, on the other hand, experiences the highest increases. INNOLIVA, as one of the most important producers in the sector, is already present in the European market as well as in the North American and Asian markets, but it does not close the door to deliver its oil to any part of the world.

EVOO is one of the most significant symbols of Spanish gastronomy and, as such, does not go unnoticed in the international market. According to data from the Ministry of Agriculture, Food and Environment, oil production between October 2015 and February 2016, amounted to 1,360,000 tons, while exports are estimated at 303,400 tons. The monthly average of departures in this period was 60,680 tons.

In this context, the US market, in addition to Europe, is one of the pillars for Spain, which is also on the rise. INNOLIVA is a good example of this. The Navarrese company has Italy and the US among its main buyers and currently allocates approximately 30% of its production to the North American country. As a consequence of the upward trend in sales in the US, INNOLIVA plans a new plantation of 2,000 hectares of olive trees in this place to multiply production and meet demand.

On the other hand, the Asian market is gaining strength and is one of the great opportunities for the sector. INNOLIVA, also aware of this potential, has decided that its liquid gold should be present in the continent and this was made clear at Foodex Japan 2016, the most important food gathering in Asia-Pacific.

This producer has the internationalization by flag and, although it is persistent in the markets in which it is already established, INNOLIVA places among its main objectives to establish itself as one of the premium EVOO brands of reference worldwide.

With its production system, they guarantee the integral traceability of the entire process: from the olive tree to the final customer.
They make their Extra Virgin Olive Oil cold in the shortest time possible from the entrance of the olive in the oil mill. And they take care of the oil already produced to maintain their excellent sensory and healthy qualities as long as possible