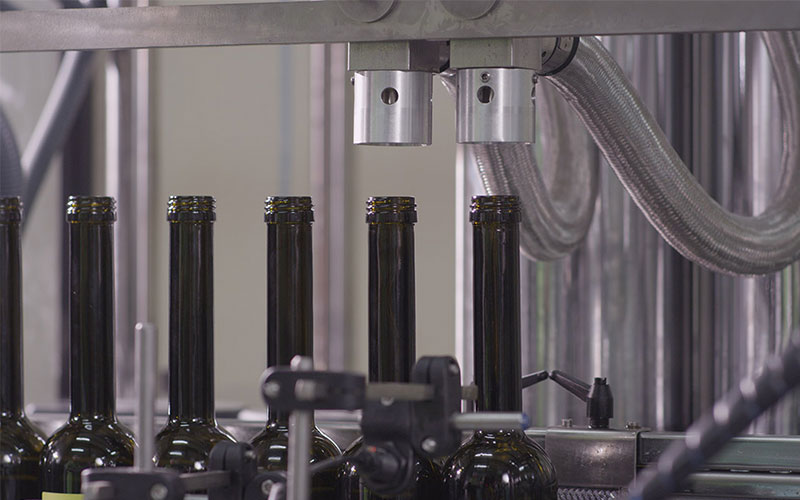 In 2013 the olive trees began to dry in southern Italy. Three years later, the Xylella fastidiosa had finished with 250,000 hectares of cultivation in the transalpine country and had spoiled millions of trees. The notification about the presence of this outbreak “was received when it was already widespread,” according to the European Commission.

The Italian Minister of Agriculture, Maurizio Martina, recently had a meeting with the Commissioner of Health, Vytenis Andriukaitis, in which they discussed the possible Community authorization for the replanting of new olive trees in the area affected by the bacterium Xylella fastidiosa in the region Italian from Puglia. In this area, the disease has caused considerable damage to olive plantations, ordering the start of most of the affected areas and their surroundings.

Now the Spanish farmers fear the arrival of this plague to their olive trees and ask for measures as soon as possible. INNOLIVA, as a leading company in the sector, joins the petition and demands that the authorities focus on prevention to protect olive cultivation in the Iberian Peninsula.

At the end of last year, the EU approved a regulation that precisely focuses on preventing the entry or spread of pests, allocating more resources in the early phase. To do this, common standards are established in the production, inspection, sampling, testing, import, transfer and certification of plant material.

All Member States should “immediately” proceed to the eradication of a pest in the Union if it appears in an area where it had not previously been detected. It will no longer be possible to act unilaterally with containment measures, that is, to skip the eradication phase and only take measures to restrict the presence of the pest.

The new legislation orders pests into three categories, according to their characteristics: quarantine in the Union (not present, or only locally in the EU), quarantine in protected areas (present in most of the EU but absent in the so-called “zones”). protected “) and regulated non-quarantine (widespread in the EU).

INNOLIVA recalls the importance of national governments applying the European rules so that the Spanish production of olive oil is not affected.